Title: “Epigenetic control of the oocyte-to-zygote transition in Drosophila”

Abstract: The oocyte-to-zygote transition involves complex cytoplasmic and nuclear reorganization events that are entirely controlled by maternal products synthesized during oogenesis. In sexually reproducing species, the formation of a diploid zygote additionally requires the transformation of the fertilizing sperm nucleus into a DNA replication-competent male pronucleus. We have recently performed a shRNA-based genetic screen in Drosophila to identify new maternal-effect genes involved in zygote formation. Our screen identified several members of a conserved histone demethylase complex, which appears critical for the formation of the zygote by specifically preventing sperm chromatin remodeling. Our results suggest that the oocyte-to-zygote transition relies on a specific subset of maternal gene products whose expression is tightly regulated in female germ cells by key epigenetic modifiers.

Short Bio: With the exception of a short postdoc to study zebrafish brain development, Benjamin Loppin always worked with Drosophila, either in Lyon or during his second post-doc at the University of Bath, UK. The current interest in the genetics of zygote formation began with the characterization of rare Drosophila maternal effect mutants during the thesis (2001). Over the years, the molecular identification of the affected genes initiated various projects all connected with the unique organization of the paternal genome in the male gamete. He have recently joined the LBBE to better understand the evolutionary forces that underlie these intimate mechanisms, at the crossroads of sex, epigenetics and embryo development. 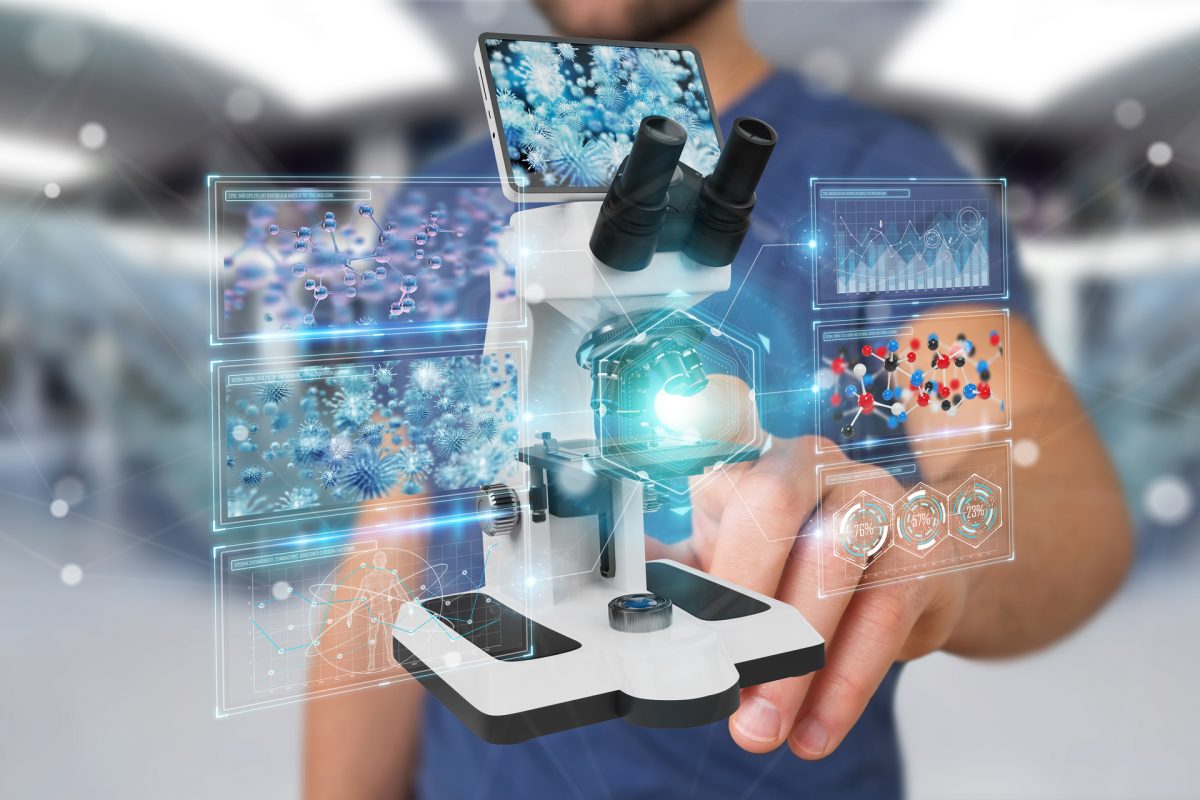 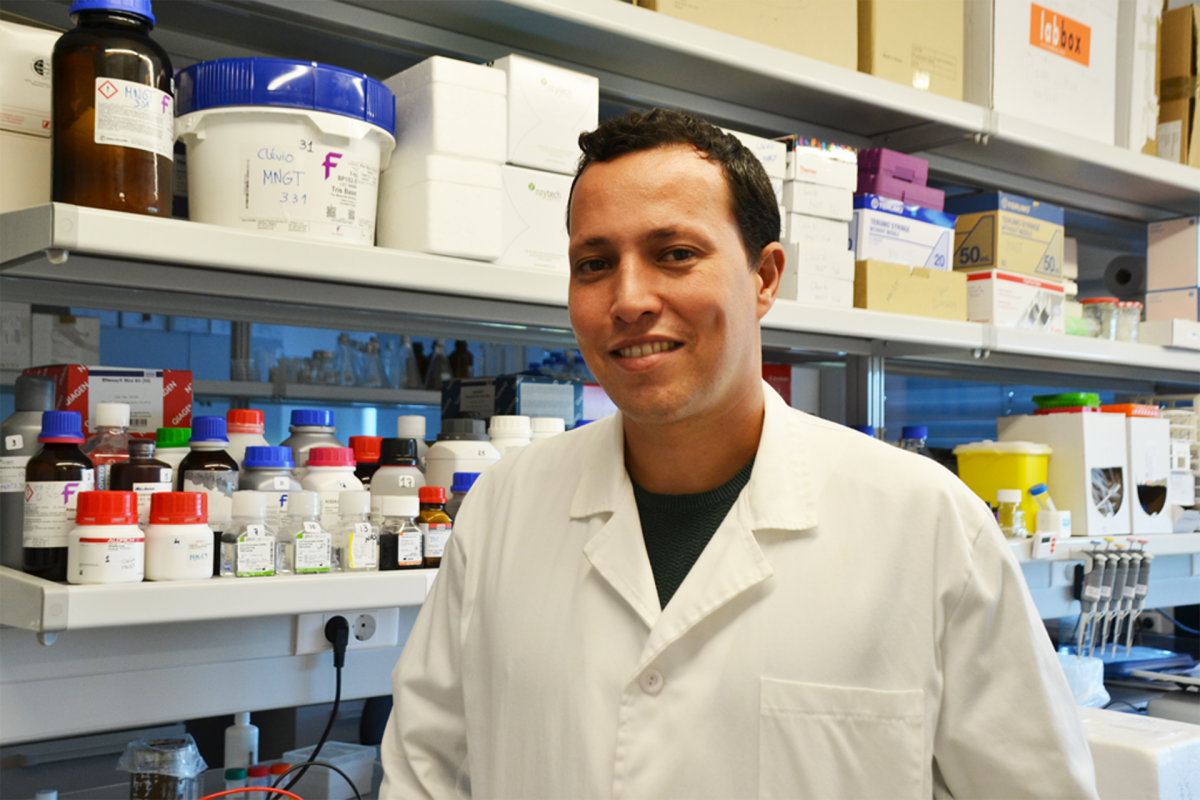 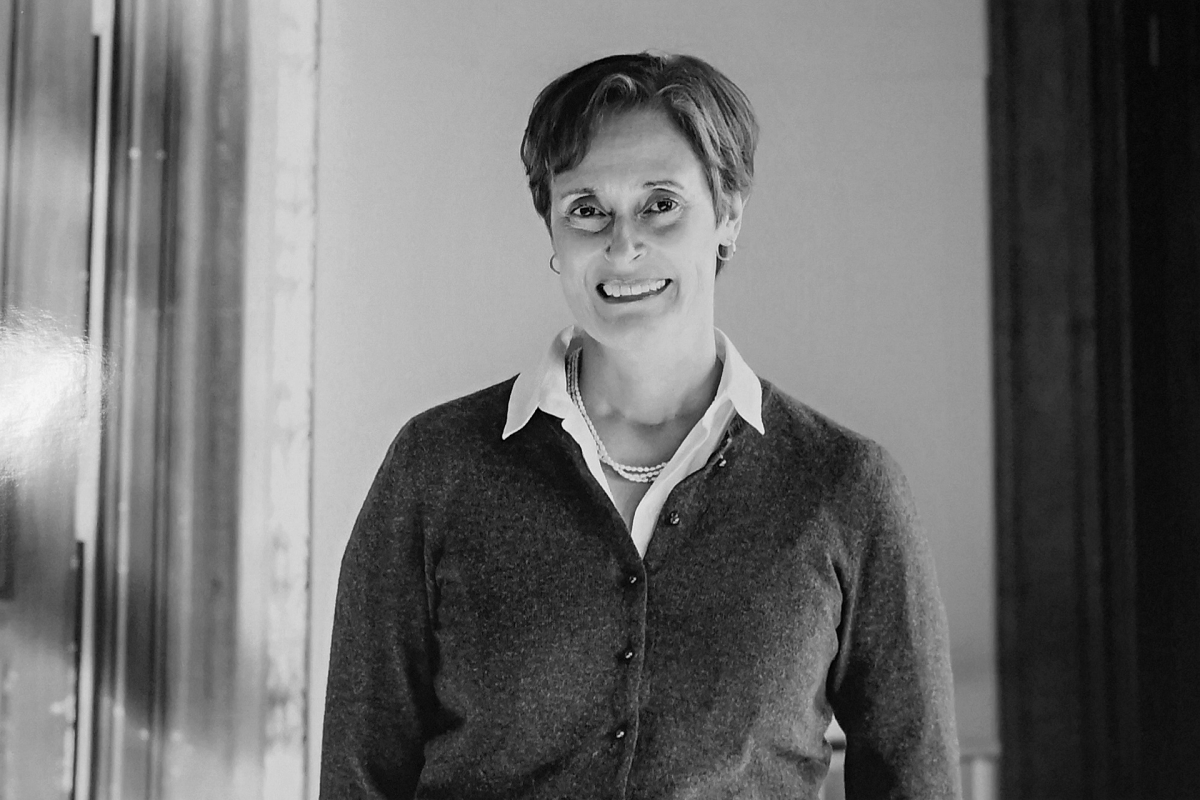 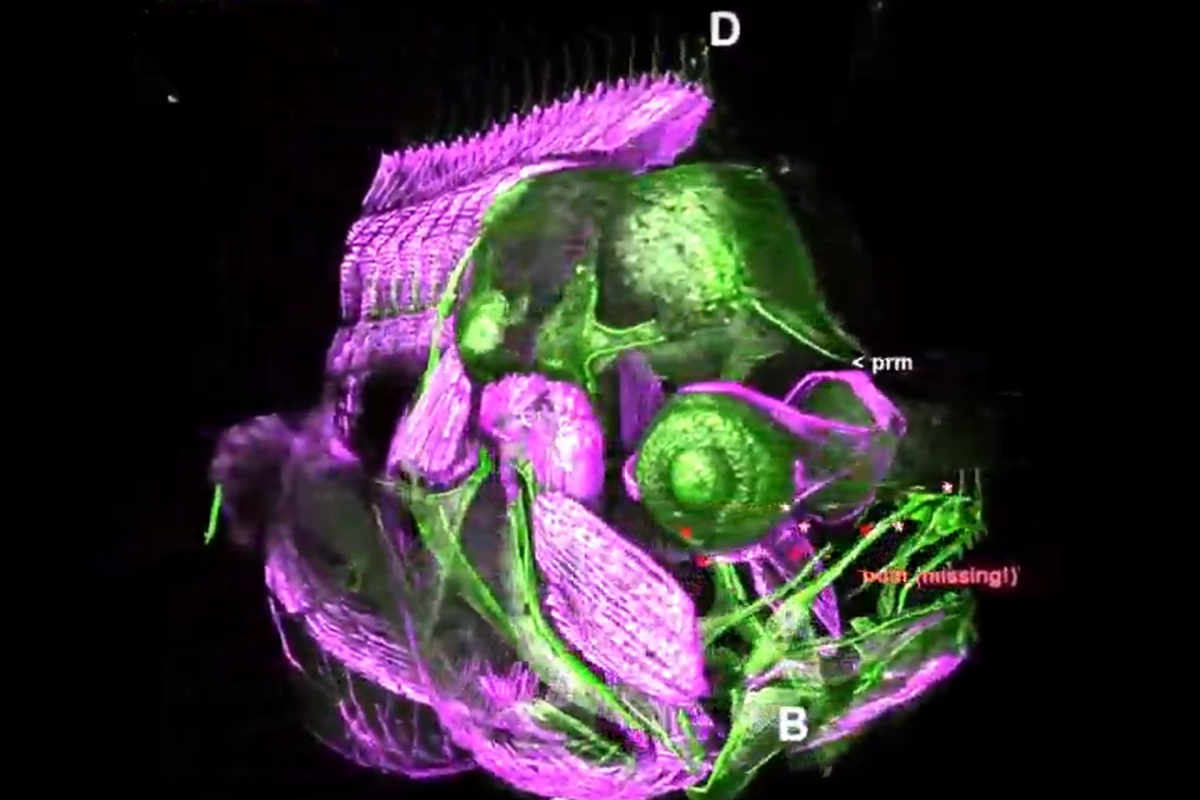 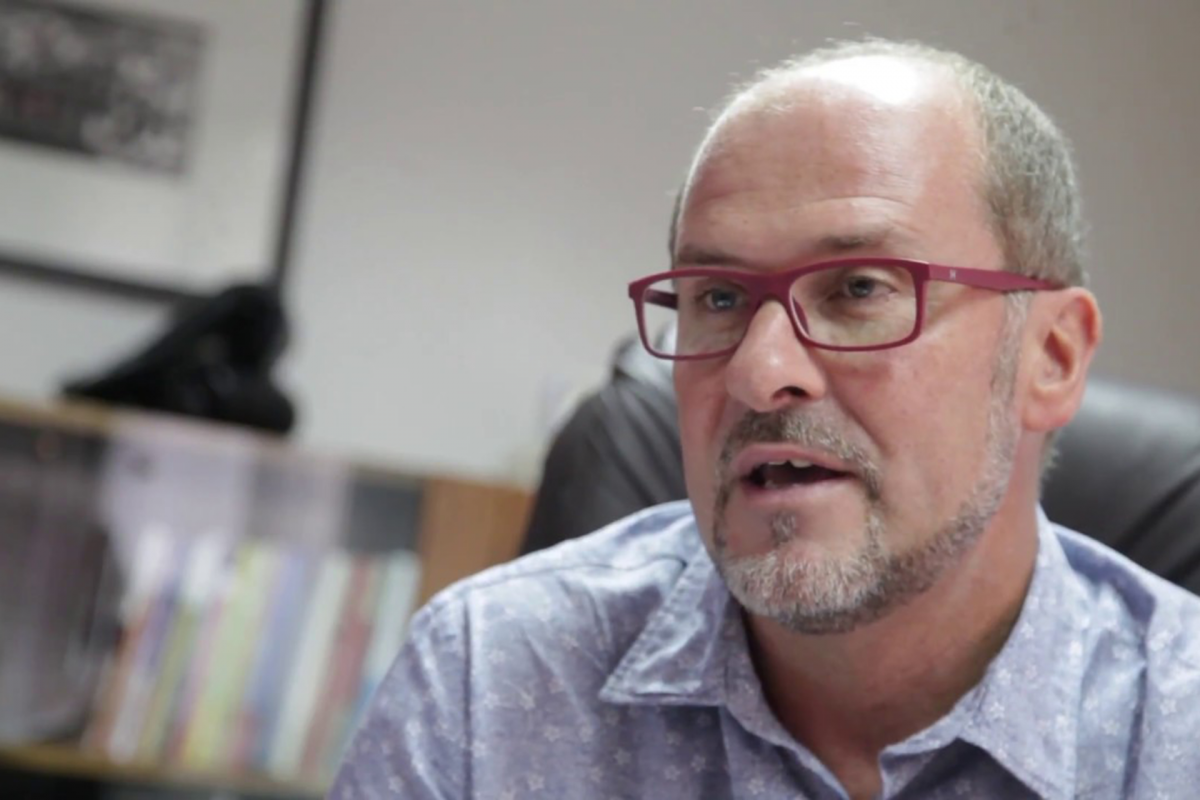 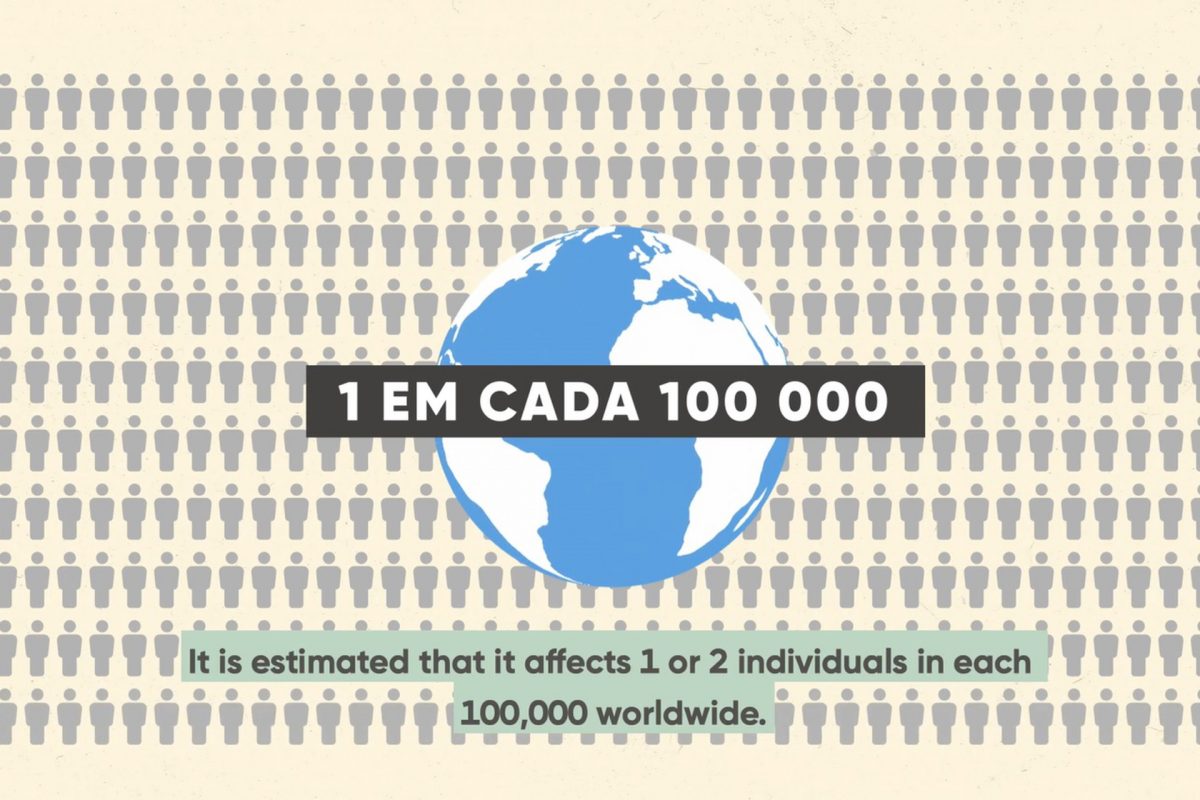 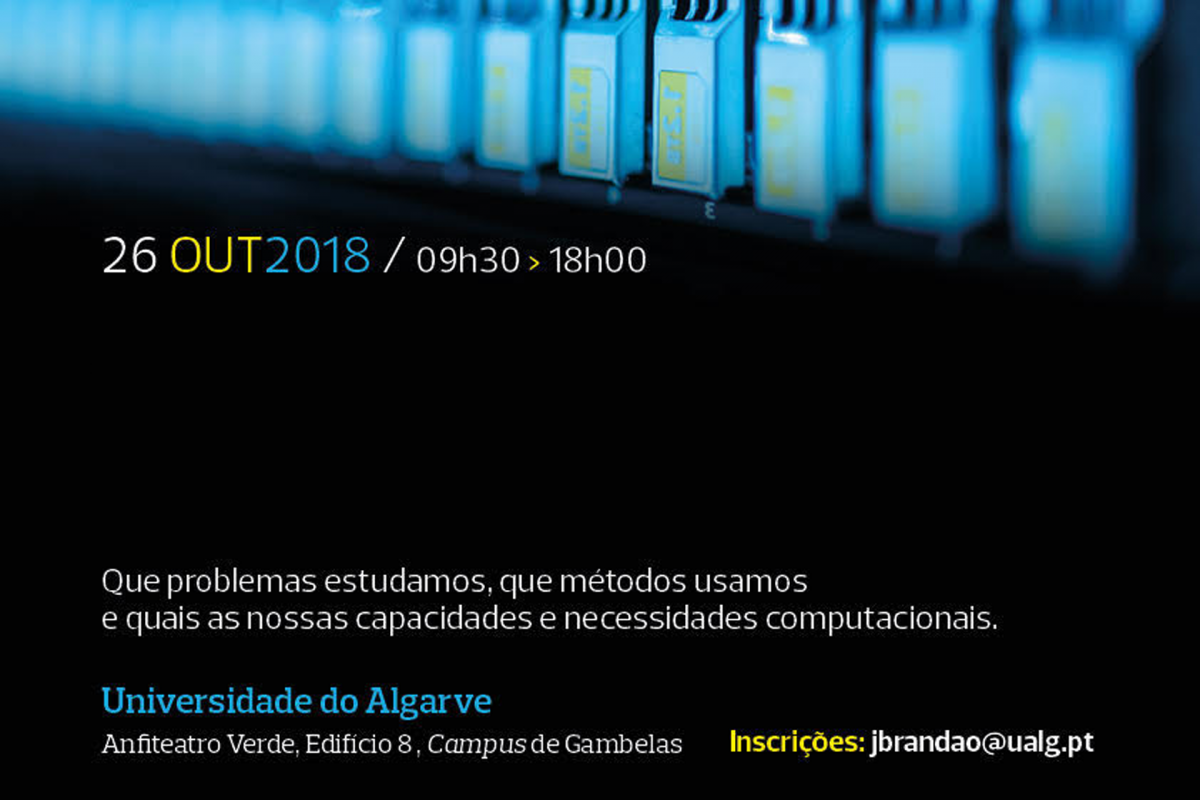 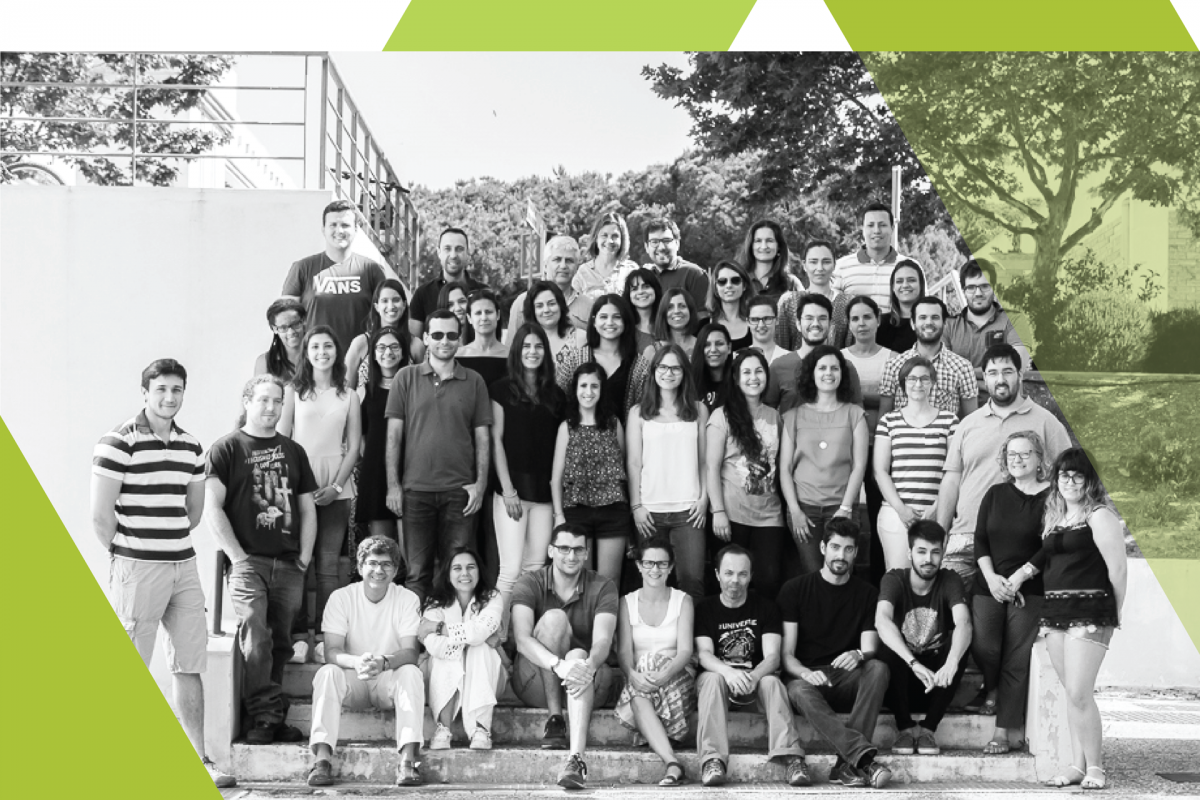 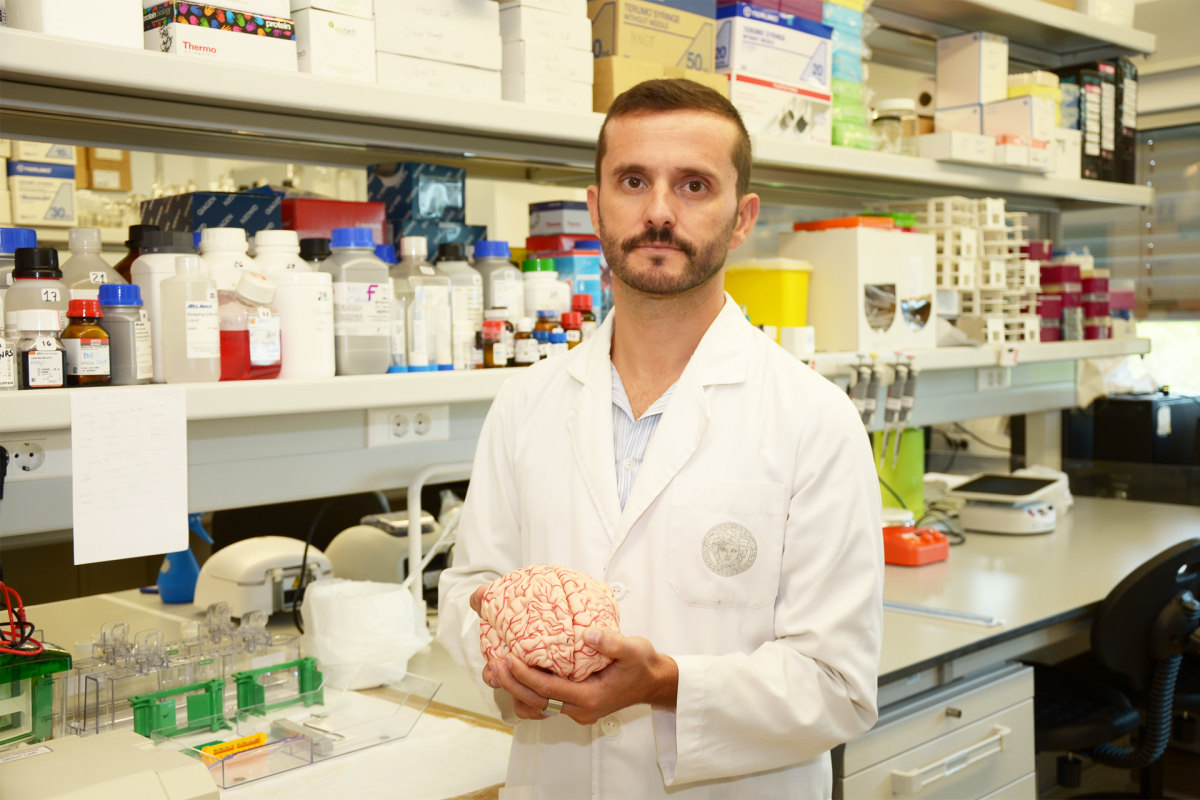 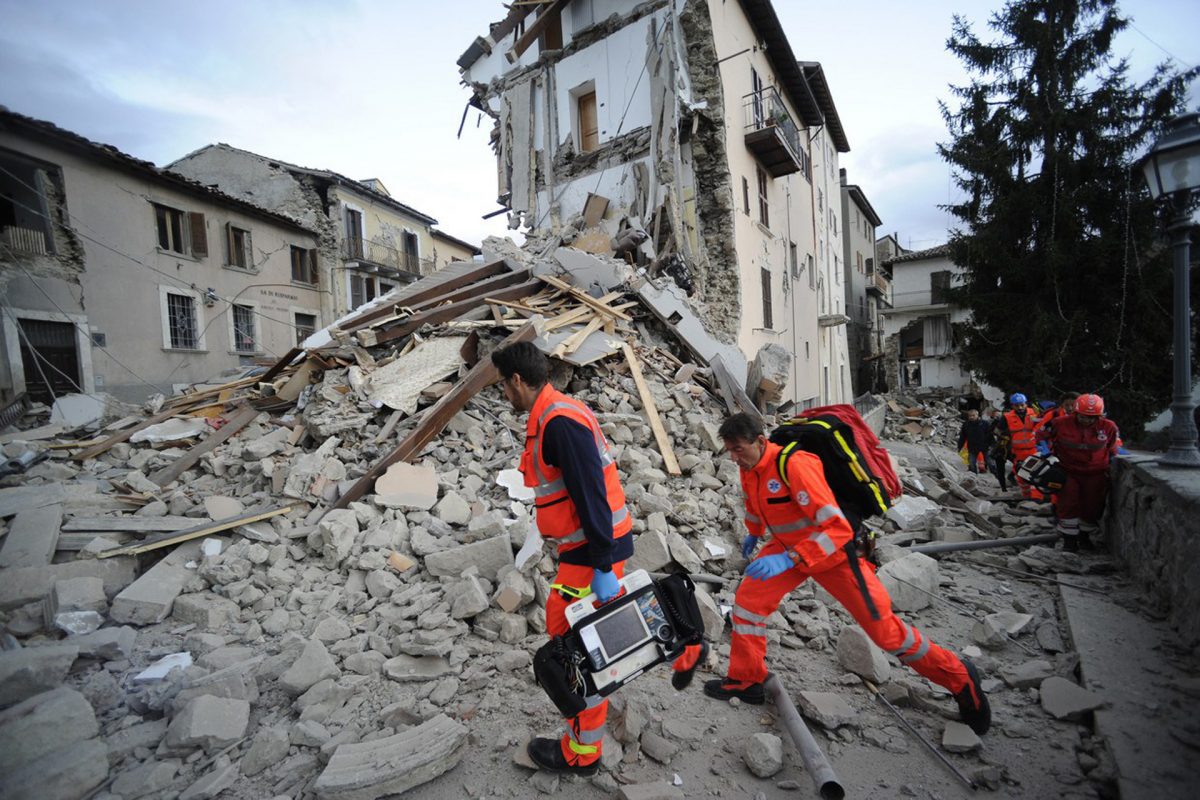