Sobre a palestra: Physical inactivity continues to be a major public health concern and is on the path to become the highest risk factor for global health. Longer periods of physical inactivity are more common in older people, and when superimposed on the natural aging process, can cause significant declines in physiological and cognitive functions and, eventually a loss of independence. Furthermore, elderly people are frequently exposed to periods of inactivity caused by lower functional capabilities, illness, diseases, and musculoskeletal injuries (Suetta et al., 2009) and hospital admissions (and hence, sustained bed rest) whose rates increase exponentially with age. When studying ageing, it is difficult to separate the effects of ageing per se from pathophysiological changes caused by disuse or disease. The negative impact of hospitalization on the health of elderly people could be only partly explained, by the disease-related problems and changes in their life habits the other part of explanation could be also found in sudden cessation of physical activity. In a more wide perspective, the impact of physical inactivity is associated with major health hazards, such as loss of muscle mass and function, changes in cardiovascular and respiratory function, in energy metabolic balance (Brower, 2009; Kortebein et al., 2007; Knudsen et al., 2012) and also in brain functioning (Marušič et al, 2014) and cognition (Marusic et al., 2018).

The research team of our institute in collaboration with different international partners during Valdoltra Bed rest campaigns in which 40 males were analyzed in four bed rest cohorts. Simulated weightlessness or bed rest have been recognized as a valid ground-based model for studying the effects of micro gravity on humans, however their results might also be considered when studying physical inactivity or ageing. That motivated us to conduct the first study, that compared old and young males to short term bed rest, followed by supervised recovery including 2 different interventions – cognitive and diet during bed rest and recovery. The research findings of this study will be presented in my lecture. 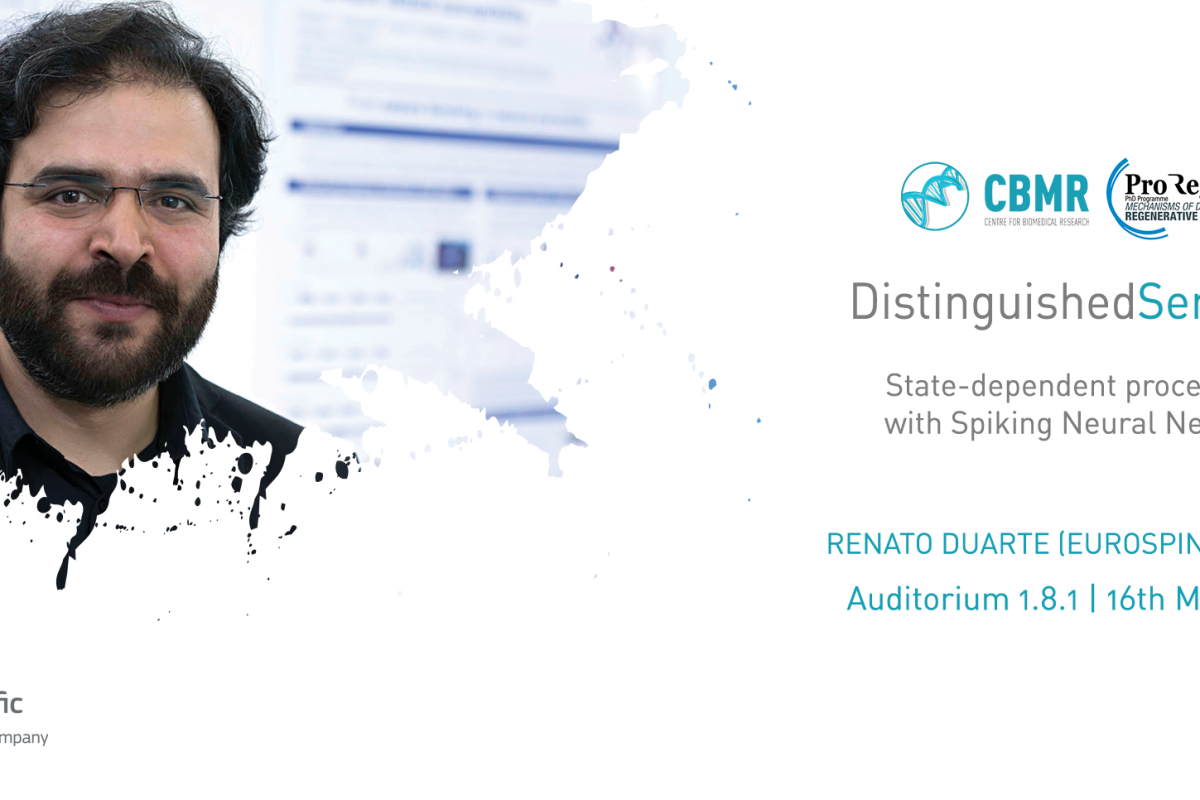 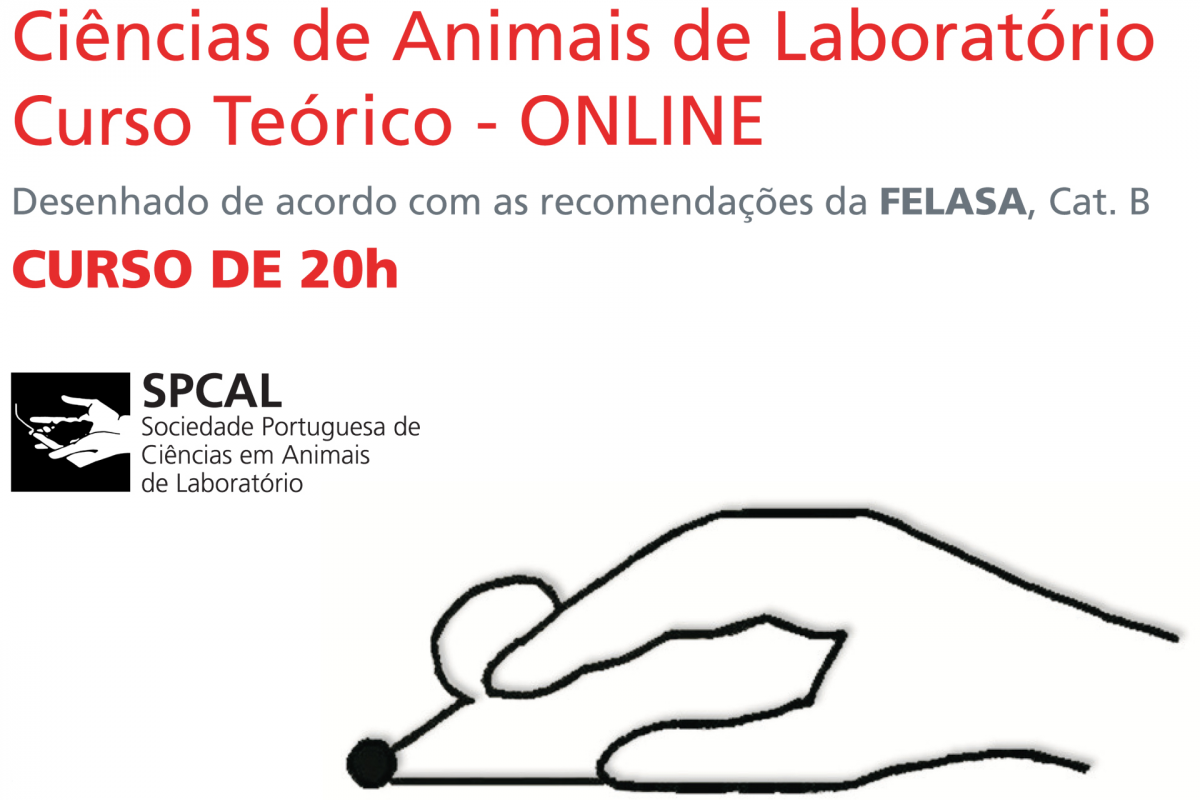 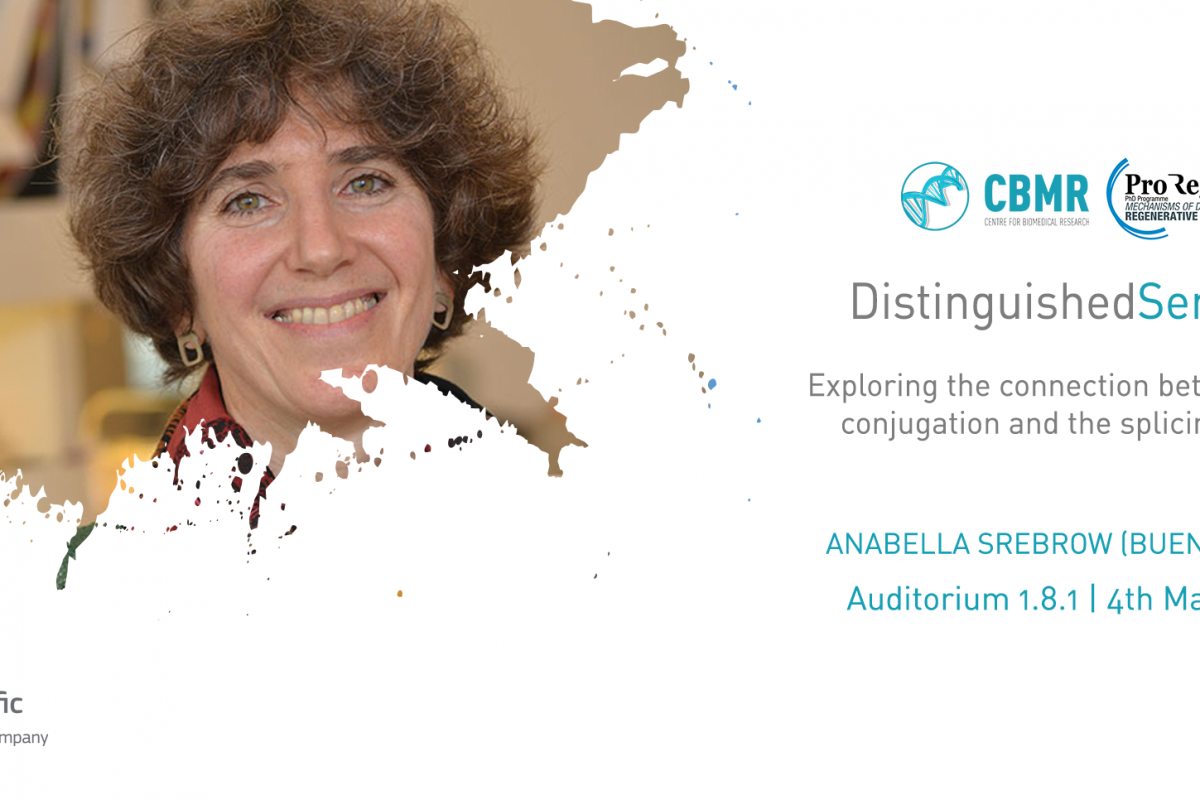 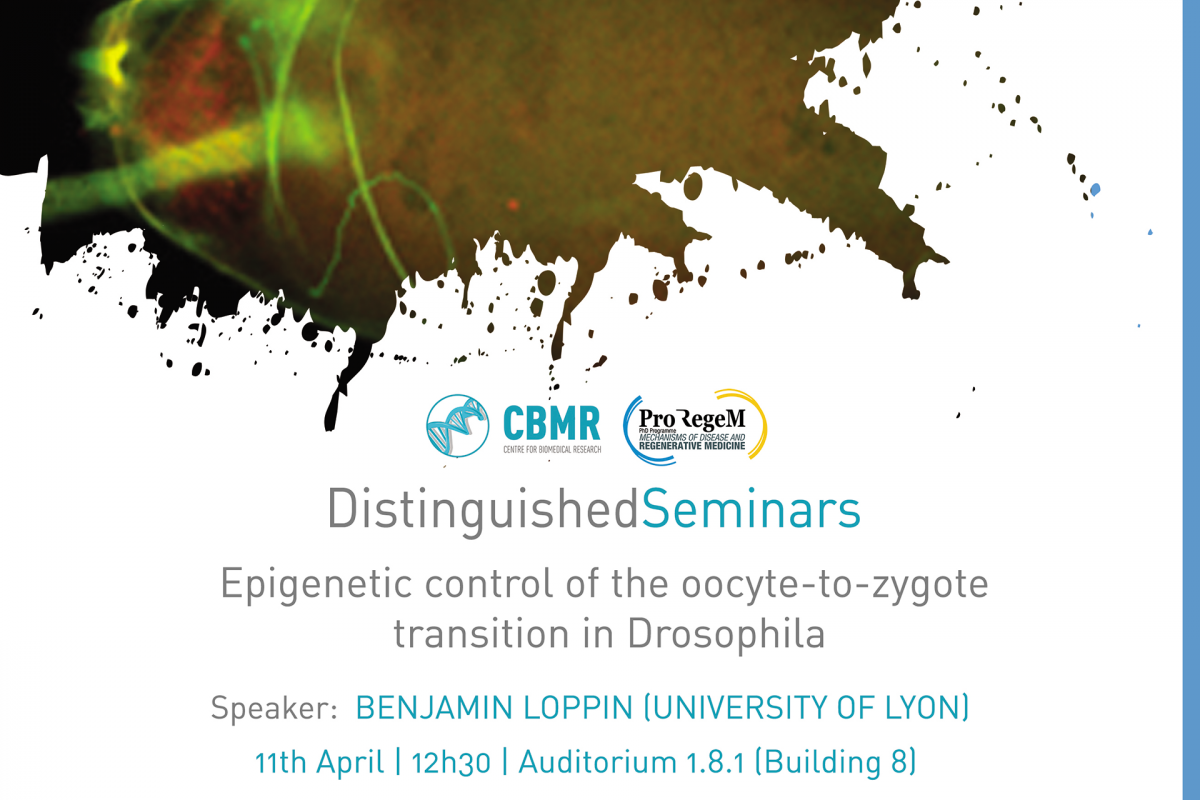